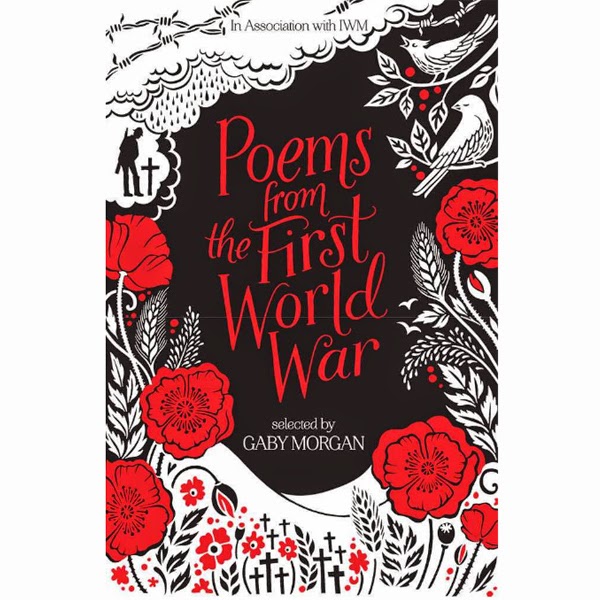 I first discovered the power of World War I writing during the second year of my A Level in English Literature. As well as tests and coursework on William Blake, The Handmaid’s Tale and Othello, we had a whole year of reading WWI novels, letters and poetry in preparation for a three hour exam. I was not impressed and moaned in a Kevin the teenager voice ‘but war stories are for boooys!’ I just expected violence and depression about an era I knew little about. We started with reading and studying poetry together as a class beginning with Wilfred Owen’s Dulce Et Decorum Est. We had read this a few years previously and it was the first poem that had made me feel something. And this second time of studying it, really amplified my feelings towards it – shock, anger, revulsion and sadness. It is a powerful poem and one that really captures WWI for me. I really love Wilfred Owen’s poems, they are honest and articulate. He is quoted as saying ‘my subject is war and the pity of war. The poetry is in the pity. All a poet can do is warn’. His poetry shows how he was torn between his revulsion of war against his responsibility to his men. The fact that Owen died a week before the war ended makes his poems all the more poignant.


Wilfred Owen opened up to me a whole world of war-time poets, each with common themes, but varying tones and beliefs. Rupert Brooke died in 1915 before he was even able to fight in the war. His poems are full of patriotic idealism, which is made so apparent in his poem The Soldier – ‘If I should die, think only this of me; that there’s some corner of a foreign field that is forever England’. Issac Rosenberg volunteered to fight despite his views towards the war. 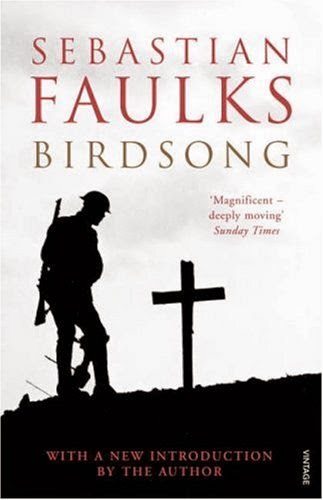 Siegfried Sasson is perhaps the most fascinating WWI poet. His work had a sarcastic, sardonic tone, making fun of the higher ranks. He wrote perhaps the most famous piece of writing during this time – A Soldier’s Declaration – and was promptly declared insane and sent to Craiglockheart Hospital along with shellshocked soliders where he met and became friends with Wilfred Owen. More on this later... It has been announced this week that Cambridge Digital Library will be publishing all of Sassoon’s diaries for the first time to be read online.

The war was the first time that working class men were writing down their feelings through letters, diaries, accounts, poems and even art, sketching their fellow soldiers and surroundings. These were to be either sent home if they survived the censors, to while away the time, or to make sure that they would not forget their comrades. It wasn’t just men who were writing poetry though. Lamplight by May Wedderburn Cannan,about her lover’s death in battle, is one of the most emotive pieces of writing you will ever read. 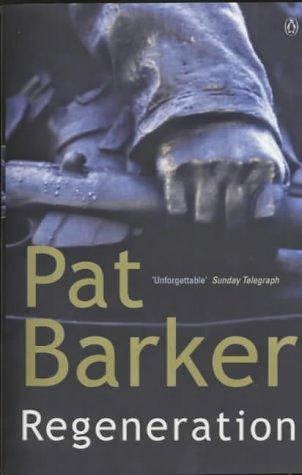 Apart from the odd extract from a book or letter, we were able to do the rest of the A Level assignment independently, reading as little or as much as we wanted. I started with perhaps the most famous WWI inspired novel of all, Birdsong by Sebastian Faulks. It tells the story of Stephen Wraysford, a young man fighting on the front, his affair with a French woman and years later his granddaughter researching his WWI experiences. I was blown away by the passion, claustrophobia and emotion of the novel and still remember it clearly and have regularly recommended to pretty much everyone!

I soon accumulated a pile of books from my local library and made my way through Strange Meeting, a story of friendship, death and a sense of belonging once the war is over by Susan Hill, All Quiet On The Western Front by Erich Maria Remarque, a German WWI veteran and the Regeneration series by Pat Barker – a brutal trilogy of books about soldiers suffering from shellshock at Craiglockhart Hospital including the friendship between Wilfred Owen and Siegfried Sassoon, beginning with Sassoon’s famous declaration. The ‘treatments’ the patients endure such as electric shock treatment are horrific and the fact that nobody understood what they had been through in France was heartbreaking.

My love for WWI fiction has remained and I have read many books, plays, poems and
accounts since. Most recently I have enjoyed My Dear, I Wanted To Tell You by Louisa Young, which is ultimately a love story but also looks at how women’s lives changed at home and how they coped with this in different ways, plus the pioneering plastic surgery used on soldiers by with facial disfigurements. The author’s grandmother helped Dr Gilles at Sidcup Hospital, where she came across a photo of a young soldier with a terrible facial injury which inspired the book. I really recommend this book and you can read my full review here. 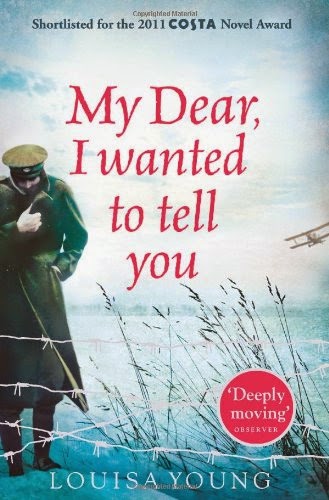 A couple of other books which look at women’s lives during the war are Wake by Anna Hope and Citadel by Kate Mosse. Wake revolves around the ceremony of the Unknown Soldier returning from France and three women who are each coming round to the aftershocks of WWI on their respective son, brother and lover. Their lives although seemingly separate are intertwined with tragedy. Citadel is a more brutal look at war in France about an underground cell of resistance fighters headed by brave young women. This is a shocking and violent read which builds to its climax from a light-hearted start. You can read my full review here.

I have most recently read The Lie by Helen Dunmore, which tells the story of a young soldier called Daniel who returns to Cornwall in 1920 to find his only family has died. He is unable to cope with normal life and tells a small lie which escalates towards a heart-wrenching conclusion. Helen Dunmore’s writing is stunning. My full review is here.

To commemorate the 100 year anniversary of WWI I am aiming to read Birdsong once again and also Parade’s End by For Maddox Ford which has been in my to read pile for a while! I will also be reading Sassoon’s dairies online and visiting the poppy display at the Tower of London.